We are experienced venture capital investors who have been at the forefront of impact investing since 1999. We are passionate about generating extraordinary results, creating positive changes, and partnering with visionaries who combine these two. Our team has invested in over 70 ventures, bringing time-tested perspective and expertise to partnerships with entrepreneurs. We are ready and eager to build something special together. 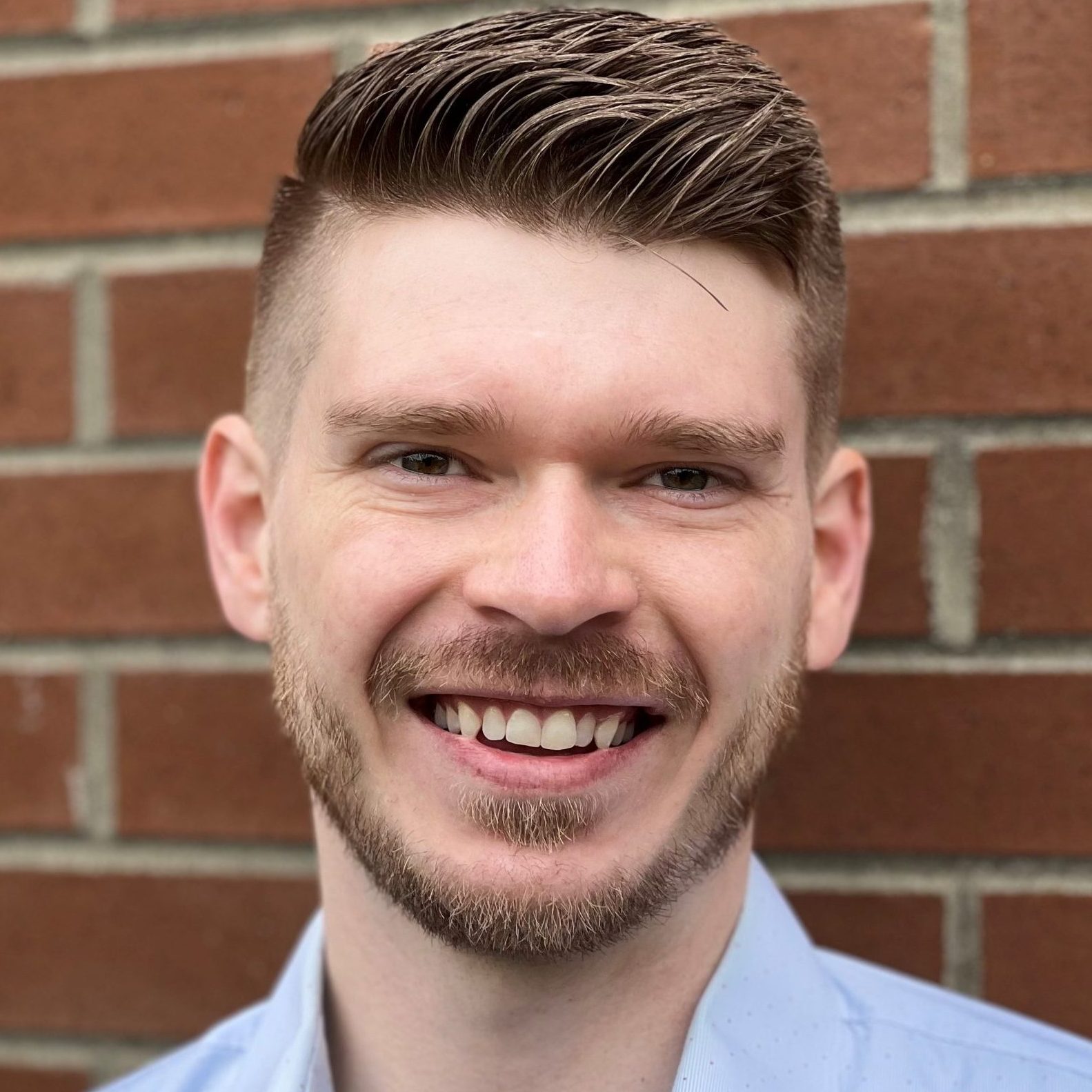 Joey Barrick is an Associate based in SJF’s North Carolina office. Joey previously worked as an investment banking associate at Moelis & Company, an independent M&A, restructuring, and strategic advisory firm. Prior to Moelis & Company, Joey was an electrical engineer for Enercon Services, where he led the design, implementation, and commissioning of engineering projects at utility sites across the Southeast.

Joey holds an MBA from the University of Chicago Booth School of Business with concentrations in entrepreneurship and finance and also graduated with highest honors from the Georgia Institute of Technology with a BS in Electrical Engineering. Perry Clarkson is a Principal based in SJF Ventures’ New York office. Perry previously worked on the Investments team at Roivant Sciences, focused on identifying and transacting on intriguing preclinical and clinical stage therapeutic programs. Prior to Roivant, Perry was an Associate at Longitude Capital, a life sciences-focused venture capital fund, as well as an investment banking analyst at Barclays, focused primarily on healthcare M&A transactions. Rick Defieux, the Chair of SJF’s Investment Committee and co-founder of SJF, has been a venture capitalist for over 30 years. From 2009 to 2015, Rick was also an advisor to Battelle and Battelle company 360ip, where he managed the investment activities of two venture funds in Asia. Previously, Defieux was a General Partner of five US-based venture capital funds, including Edison I, II and III, where he devised and led the firm’s environmental and energy investing program and shared responsibility for communications investments. He received a Cleantech Pioneer award in 2003 from the Cleantech Group. Prior to venture capital, Rick was a Senior Scientist and Division Manager at Environmental Research & Technology Inc (ERT), then a leading environmental consulting and engineering services firm. Rick has an MBA from Columbia University and a BA and MA from Boston University. 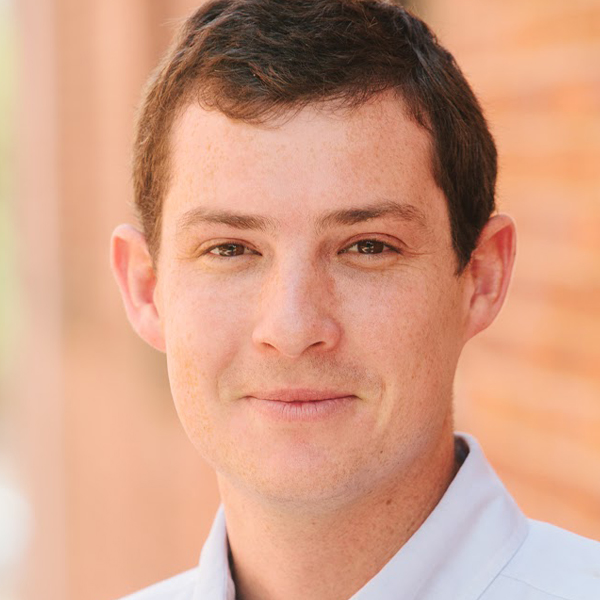 Dan Geballe is a Managing Director in the California office of SJF Ventures. Dan has worked on SJF’s investments in Carrum Health, Easy Metrics (Board Director), Jopwell, LeadGenius, Nextracker (acquired by FLEX), Portfolium (acquired by Instructure), SeamlessDocs (acquired by Kofile), ShipMonk, Voltaiq, Waycare Technologies (acquired by Rekor Systems), and Yieldbot. Prior to SJF, Dan worked for DBL Investors as a summer associate, Corporation for Enterprise Development, and Fisher Investments.

Dan has a Bachelor’s Degree in anthropology and Master’s Degree in environmental management from Yale University and an MBA from the Stanford Graduate School of Business. Dan is also on the Board of the Levi Strauss Foundation, where he serves as Vice President and Chair of the Finance Committee. Jacqueline Goodman is an Associate based in SJF Ventures’ New York office. Prior to joining the team at SJF, Jacqueline worked as an investment banking analyst at Barclays. While at Barclays, Jacqueline was in the Global Power, Utilities and Infrastructure group, where she focused primarily on the renewable energy sector.

Jacqueline graduated from Harvard University with a BA in Government and a secondary in Spanish Language. While at Harvard, Jacqueline was a Director for Harvard Undergraduate Women in Business and a coxswain for the Men’s Heavyweight Rowing team. David was previously with Croft & Bender, an investment bank in Atlanta that provides venture capital, M&A and other financial advisory services for middle market and emerging growth companies in the Southeast.  He also assisted with C&B Capital, a co-investment fund managed by Croft & Bender.

David has an MBA from the Yale School of Management and a BBA in Finance from the University of Georgia.  In his spare time, David enjoys slow walks up steep hills at high altitude including the 50 state highpoints, South America, and Antarctica. Arrun Kapoor is the Managing Director for SJF Ventures’ New York City office.  He has been involved as a Board Director or Observer of Elemeno Health, Rhithm, SchooLinks, Springboard, Catalant, Interplay Learning, Jopwell, Voxy, Portfolium, Civitas Learning, RaiseMe, Think Through Learning, FieldView Solutions, ServiceChannel, Truist, and Ayla Networks.  Arrun leads the NYC EdLinks program, is a member of the Investment Board of the Social Venture Fund for The Tamer Center for Social Enterprise at Columbia Business School, and was on the Advisory Board for the University of Texas System, Institute for Transformational Learning.

Arrun was most recently with Bain & Company in London and Delhi, where he launched the firm’s internal green practice initiatives.  He worked with Bain’s private equity consulting practice and gained experience in a range of industries.  Prior to Bain, he was an early employee and Manager with Eurasia Group, a successful political risk consulting business in New York and London.  Arrun holds a master’s degree in International Political Economics from the London School of Economics and completed a BA from New York University with an economics and business focus. 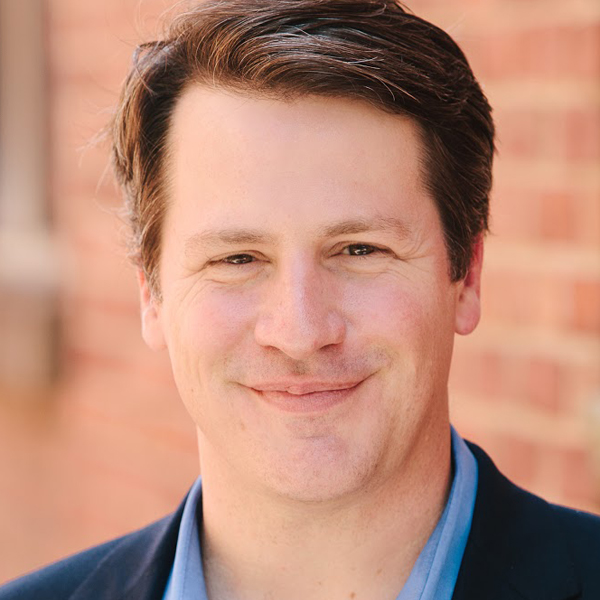 Prior to joining SJF Ventures, Alan worked primarily in investment management. He conceived, developed and managed Trusco Capital Management’s first Internet and technology mutual fund, which ranked in the top quintile of the Lipper Science and Technology Funds Universe. Prior to SJF, Dave founded and managed two other successful enterprises – KirkWorks, a cleantech investment research firm; and SunShares, a solar energy and recycling company. Dave was named the 2005 CDVC Practitioner of the Year by the Community Development Venture Capital Alliance and Recycler of the Year in 1996 by the National Recycling Coalition.

Dave earned a BA in Physics and History from Duke University in 1982 and an MBA from UNC Kenan Flagler Business School (KFBS) in 1991. He was named KFBS Executive MBA Alumnus of the Year in 2010.  He enjoys gardening, kayaking and trying to learn Spanish. Heather McPherson is an Impact Fellow with SJF Ventures. Heather focuses on impact measurement, management, and acceleration across SJF’s portfolio. Prior to SJF, Heather helped launch the Harvard Global Institute, a University-wide initiative to promote interdisciplinary scholarship on climate change, education, health, and public policy. Her previous work involved nonprofit management and international development, including one year with a maternal and child health project in Timor Leste. 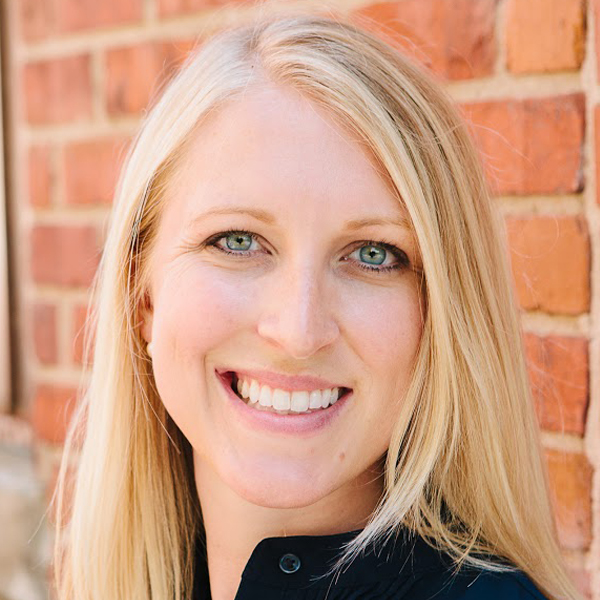 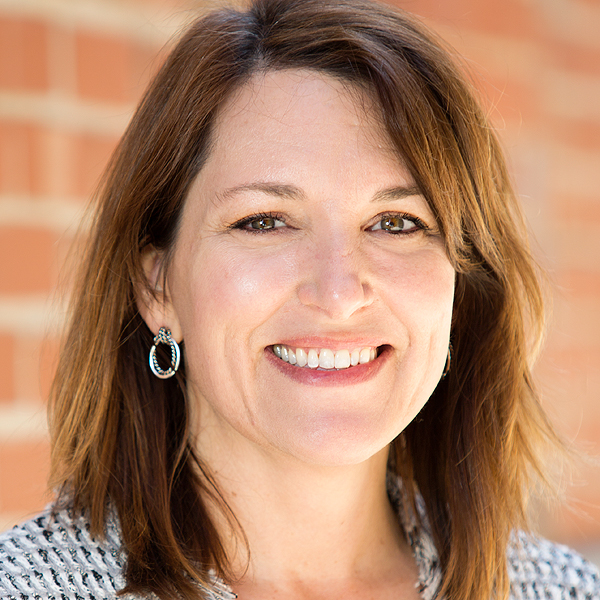 Julie is Chief Financial Officer of SJF Ventures and is based in its Durham, NC, office.  Julie also provides outsourced financial and back-office services to clean energy investment firm Double Time Capital.  She is a former Director of Finance for Parish Capital Advisors (sold to the StepStone Group), a private equity fund of funds with over $2 billion of assets under management, where she oversaw back-office administration, accounting, and reporting.  Earlier in her career, she served as a senior tax manager for Ernst & Young LLP, where she focused on real estate and venture capital.  Julie is a CPA with over 20 years of experience.  She is a graduate of Clemson University. Prior to joining SJF, Emma worked in Community Development at the Federal Reserve Bank of Richmond, a function of the Fed that leads research and programmatic efforts in low- and moderate-income communities.  Emma graduated from Davidson College with a BA in Economics, a minor in French and Francophone Studies, and internship experience at the Meyerhoff Family Charitable Funds and SEAF.  While at Davidson, Emma was a four-year member and senior captain of the College’s Division I Women’s Lacrosse Team.

Please connect directly with team members. Contact information can be found in their biographical information in the SJF section.